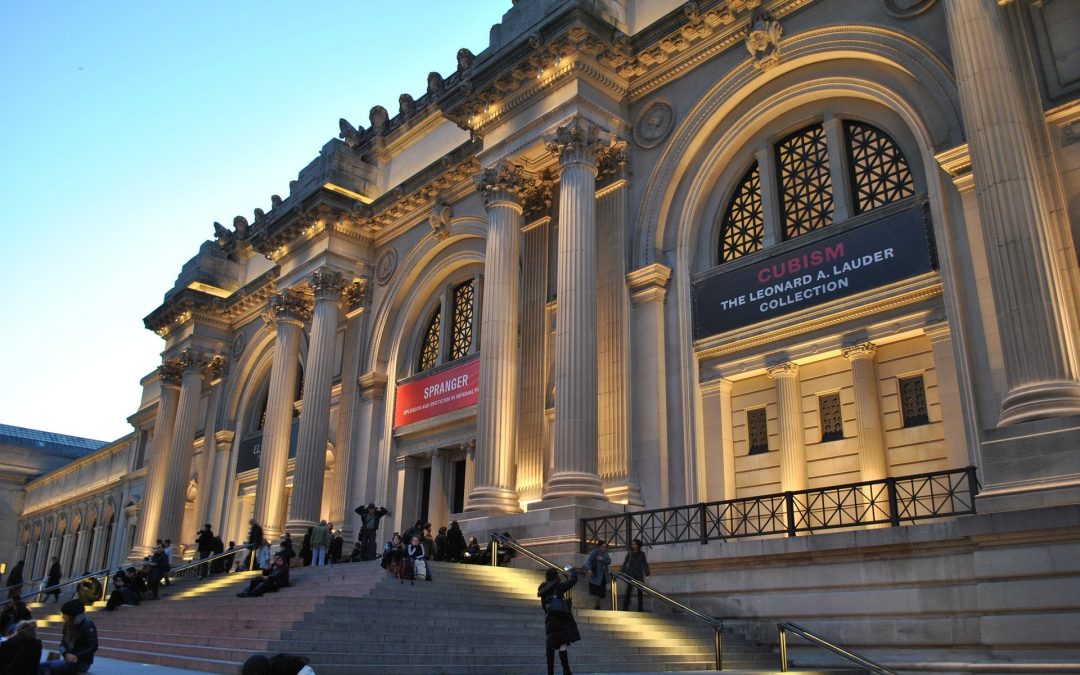 The mission of the Charatan/Holm Family Foundation begins with aiding and growing charities that make a difference in the New York City community.

No institution says “New York City” like The Met. Few make a difference in New York the way The Met does. That’s the reason the foundation supports the museum, and I serve on the The Metropolitan Museum of Art’s Real Estate Council. As part of this council, I’m honored to support The Met’s educational programs along with others in and through the real-estate, construction, and architectural industry.

While The Met is well-known, its history and mission are less ubiquitous. Founded in 1870, The Metropolitan Museum of Art had, as part of its original purpose, “encouraging and developing the study of the fine arts, and the application of arts to manufacture and practical life, of advancing the general knowledge of kindred subjects, and, to that end, of furnishing popular instruction.”

That statement was added to, in 2015, and now reads: “The Metropolitan Museum of Art collects, studies, conserves, and presents significant works of art across all times and cultures in order to connect people to creativity, knowledge, and ideas.”

All times, all cultures and connection–it doesn’t get much more New York than that.

Besides housing the collection of glorious art, and curating it as well as the library, research and artifacts, how does The Met present and collect? By making the art (and libraries and research) accessible to everyone.

The museum is actually several buildings, but The Met 5th Avenue is emblematic of everything the organization does well.

For instance, it’s open seven days a week and the ticket price is up to the visitor. While it’s suggested that adults pay $25, any donation will do. That keeps the doors open to everyone.

Once inside, most of the museum is easily accessible for those with physical disabilities. There are even special programs for some populations, like programs with assistive listening devices and real-time captioning for visitors with hearing loss.

Group tours and visits, no matter the physical limitations or abilities of the guests, are encouraged. In addition to the assistive listening devices (headsets and neck loops) that are available for Museum tours and programs, free of charge, from the Audio Guide desk in the Great Hall a Sign Language interpreter may be requested (in advance!) for any guided program.

Of course, The Met is very kid-friendly, especially school groups. All fees are waived for schools located within the five boroughs of New York City (due to the generous support of Lewis B. and Dorothy Cullman!)

Finally, The Met extends itself beyond native New Yorkers. Non-English speaking visitors can use a guide in one of six languages: Spanish, French, Italian, Portuguese, Chinese, and Japanese. There are also tours available in multiple languages including Korean, Mandarin, Portuguese and Russian.

To call The Met an icon is an understatement. It is central to the identity of New York city, and a wellspring of beauty, knowledge and culture. Really, what would New York be without it?

It’s a joy to support an organization that gives so much back to the city, and the world.